Eye on the Economy: An Interactive Look at Maryland and the Regional Economy in March 2020 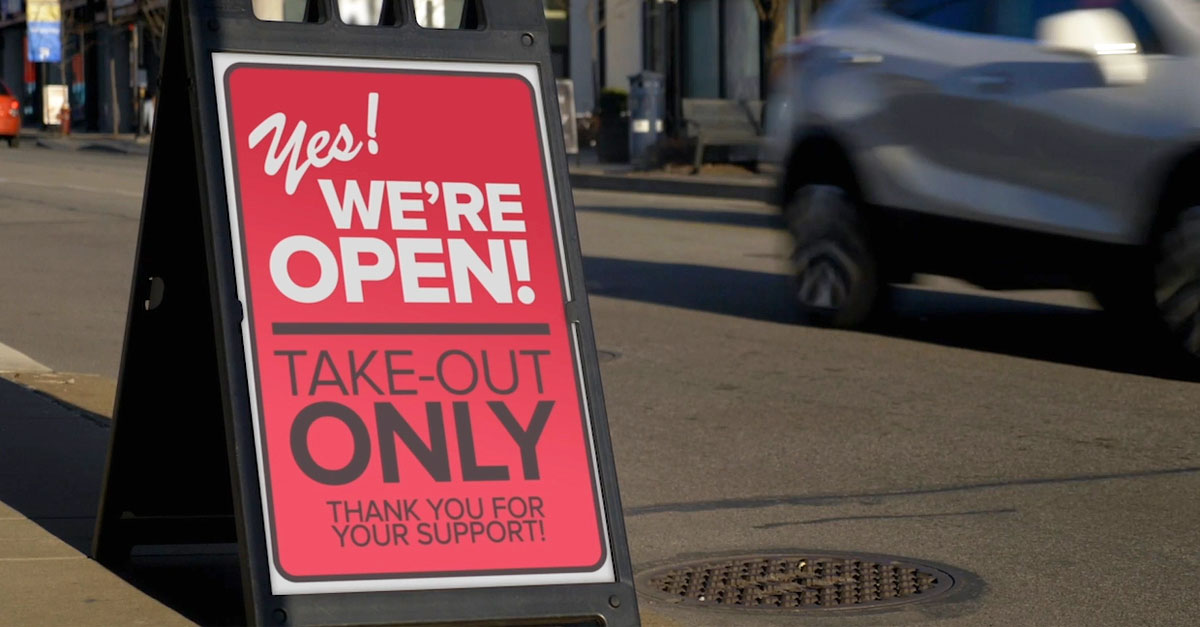 According to the most recent jobs report from the Bureau of Labor Statistics (BLS), Maryland lost a total of 20,900 Total Nonfarm positions between February and March of 2020. This total resulted from a 20,800 position decrease in Total Private jobs, with only 100 Total Government jobs lost. According to the official BLS estimate, Maryland’s unemployment rate remained steady at 3.3 percent.

These jobs numbers are not a true representation of the current unemployment situation in Maryland, as much of the data was collected prior to widespread social distancing measures and business closures. Over the past four weeks, a total of nearly 300,000 people have filed initial unemployment claims in Maryland. These claims are a small piece of the over 20 million claims made across the United States. Based on these unemployment claims, we can estimate the actual level of unemployment in Maryland and its neighbors. (More about these estimates can be found in a dedicated post.)

Based on the number of unemployment claims seen in Maryland, we estimate that the actual unemployment rate is closer to 12.4 percent, or almost four times larger than the current official unemployment rate for the state. Despite being higher unemployment than seen at any point during the Great Recession, it still puts Maryland in a better position than most of its neighbors, as well as the United States as a whole. This is likely attributable at least in part to the high proportion of government jobs in Maryland, which are more likely to have switched to working from home rather than being laid off or furloughed.

Although the official BLS job figures are incomplete, they can provide guidance as to the industries hit hardest by the coronavirus pandemic. More than half of the jobs shed this month came from the Leisure and Hospitality sector, which encompasses hotels, restaurants, and entertainment venues. These businesses have been hit particularly hard by the severe reduction in travel, elimination of in-person dining, and the ban on gatherings and events. This sector also saw significant job losses in every neighboring state. Significant losses are also expected in Retail Trade, although these are not yet reflected in the figures collected by BLS. Retail sales across the United States dropped by 8.7 percent between February and March, the largest drop ever seen for that economic measure. However, retail and other business closures mostly occurred after preliminary data was collected for March. Future data releases will provide more clarity on the degree to which each Maryland industry has been affected.