Eye on the Economy: An Interactive Look at Maryland and the Regional Economy in April 2020 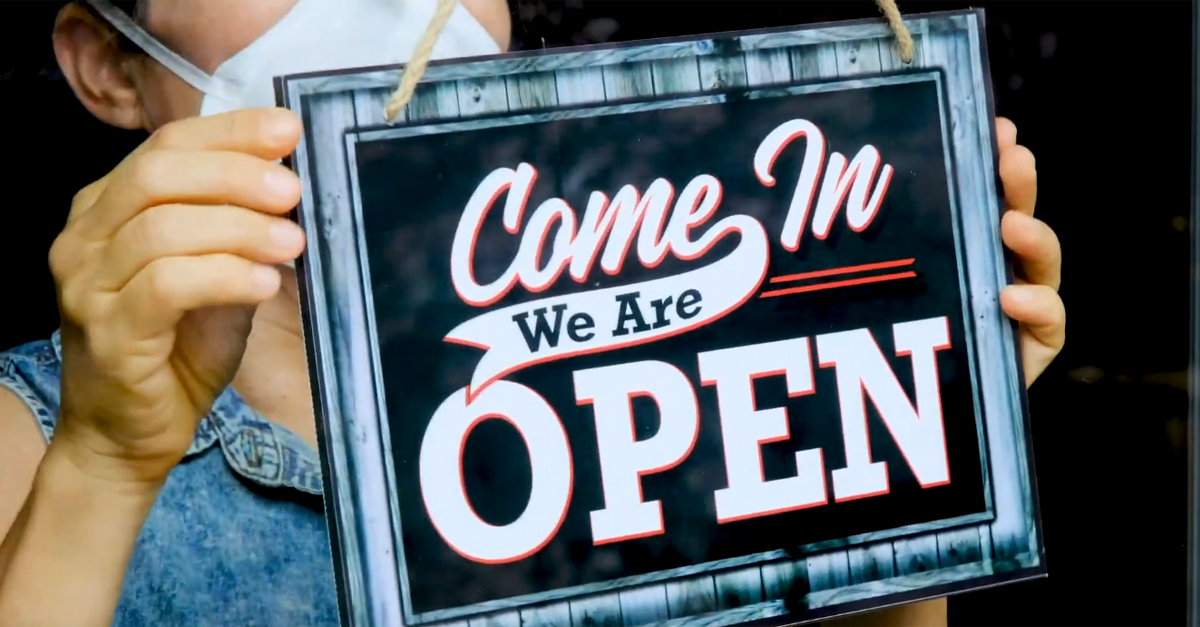 According to the most recent jobs report from the Bureau of Labor Statistics (BLS), Maryland lost a total of 349,300 Total Nonfarm positions between March and April of 2020. This total resulted from a loss of 337,000 Total Private jobs and 12,300 Total Government positions. According to the official BLS estimate, Maryland’s unemployment rate has increased to 9.9 percent.

All industry sectors experienced significant job losses over the past month. The largest loss was experienced in Leisure and Hospitality, which lost 120,000 jobs. Within this sector, the Arts, Entertainment, and Recreation subsector shed 28,100 jobs, while the Accommodation and Food Services subsector decreased by 91,900 positions. Nearly half of all Maryland jobs in Leisure and Hospitality have disappeared since the beginning of the COVID-19 pandemic. While some of these jobs will return with the reopening of hotels and other establishments, the permanent closure of many restaurants and long-term cancellation of large events means that many jobs in this industry are unlikely to bounce back.

Based on the number of unemployment claims seen in Maryland, we estimate that the actual unemployment rate is closer to 11.1 percent when compared to the job market prior to the pandemic.  Some of this difference is likely due to methodology – many unemployed individuals are not counted as unemployed by BLS if they are no longer looking for work, and are instead removed from the labor force entirely. However, our estimate does not include more than 160,000 Maryland residents who have made claims in the Pandemic Unemployment Assistance (PUA) program, which provides assistance to self-employed or gig economy workers and others who are ineligible for standard unemployment benefits. When considering these claims, estimated unemployment could be higher than indicated in the above table. Despite Maryland’s high unemployment rate, the state is still in a better position than its neighbors, as well as the United States as a whole. This is likely attributable at least in part to the high proportion of government jobs in Maryland, which are more likely to have switched to working from home rather than being laid off or furloughed.