Eye on the Economy: An Interactive Look at Maryland and the Regional Economy in May 2020 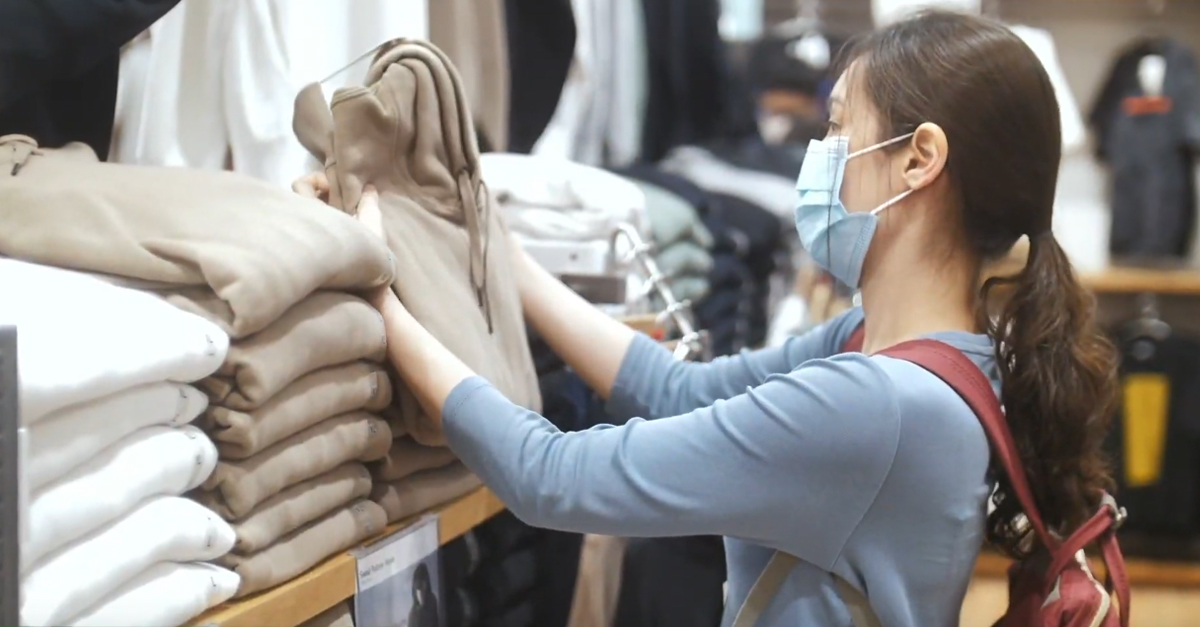 According to the most recent jobs report from the Bureau of Labor Statistics (BLS), Maryland gained a total of 29,800 Total Nonfarm positions between April and May of 2020. This total resulted from a gain of 35,500 Total Private jobs combined with a loss of 5,700 Total Government positions. According to the official BLS estimate, Maryland’s unemployment rate has declined to 9.9 percent in May. Although the unemployment rate in April was also announced at 9.9 percent, later revisions increased the rate in April to 10.1 percent.

Although Maryland experienced only a modest increase in jobs, these positions were spread across most of the private sectors. The largest gain was seen Education and Health Services, which added 9,300 jobs. This was followed by Leisure and Hospitality, which gained 5,500 jobs, and Mining, Logging, and Construction, which added 4,900 jobs. Outside of Government, the only sector which lost jobs this month was Information, which shed 1,100 jobs. Overall, these small increases did not make much of a dent in Maryland’s unemployment, as the state still had nearly 330,000 fewer jobs in May 2020 than in May 2019.

Due to the current volatility in the labor market, it is difficult to compare Maryland to its’ neighbors. This is not helped by the fact that each state has taken a different approach to reopening the economy. However, it is worth noting that Pennsylvania, Virginia, and the District of Columbia all experienced a drop in their unemployment rate in May.  Only Delaware saw its’ rate increase, as the number of unemployed persons in the state also rose.

Previous economic updates have noted that the official unemployment rate may be low, based on the record number of unemployment claims filed since the pandemic began. This month, BLS has recognized an issue with their own calculations, noting that there is a “misclassification error” that has caused unemployment to be undercounted. In brief, many workers who should be classified as temporarily unemployed have been mistakenly counted as employed but absent, resulting in an undercount of unemployed persons. BLS has estimated that at the national level, a correction of the unemployment rate would result in a rate approximately 3.0 points higher than reported. It is likely that a similar undercount exists for Maryland and other states.

To make more sense of what’s happening with Maryland’s employment numbers, we’ve embedded our Mid-Atlantic Regional Employment Workbook. This dashboard allows you to examine 29 different industries to see how employment is varying in Maryland, as well as four other states in the Mid-Atlantic region. To use the dashboard, select a sector of the economy that interests you from the drop down at the top. When you change the sector of interest, the map and five line graphs will update to reflect historical data for that industry. Want to know how employment changed in the sector last month? Hover over each state in the map for percentage changes. Or hover over the line graphs to get more detailed information on the number of employees each month since January 2017 by state.