Eye on the Economy: An Interactive Look at Maryland and the Regional Economy in June 2020 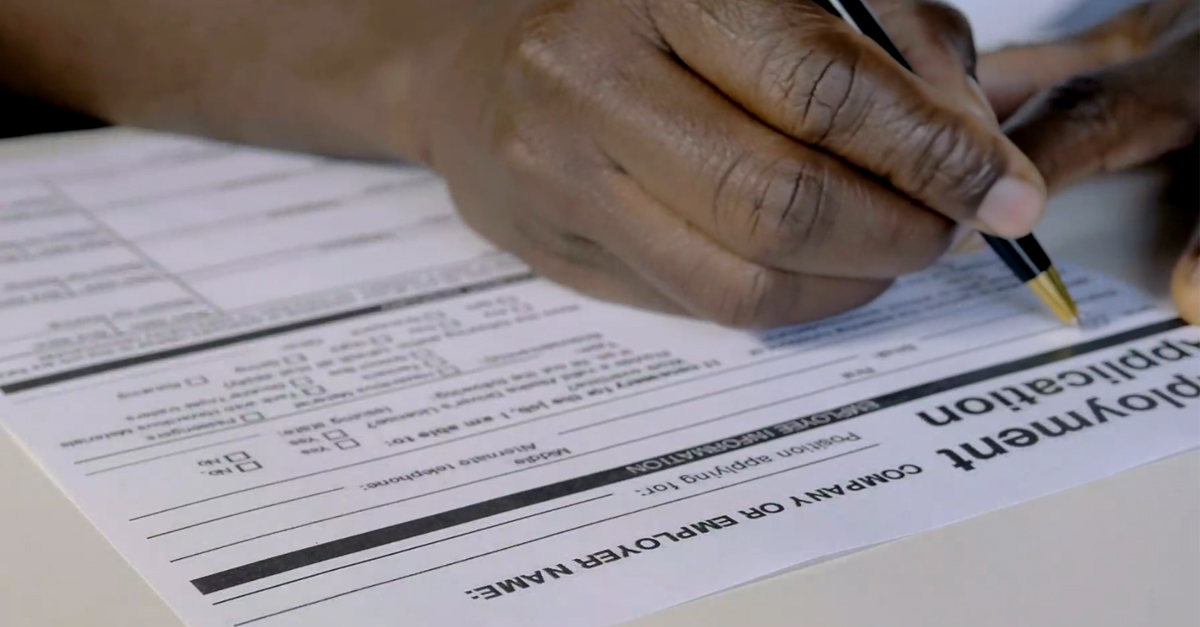 According to the most recent jobs report from the Bureau of Labor Statistics (BLS), Maryland gained a total of 68,300 Total Nonfarm positions between May and June of 2020. This total resulted from a recovery of 62,700 Total Private jobs combined with a gain of 5,600 Total Government positions. According to the official BLS estimate, Maryland’s unemployment rate has dropped to 8.0 percent in June. This is significantly better than the 10.0 percent unemployment rate in May but still substantially higher than the 3.6 percent unemployment rate in June of 2019.

As the Maryland economy took steps to reopen in June, many of the recovered jobs are in industries hit hardest by the economic shutdown. Among all subsectors, the largest gain was seen in Accommodation and Food Services, which restored 21,700 jobs. This was followed by State Government, which added 10,500 jobs, and Retail Trade, which gained 10,100 positions. Both Accommodation and Food Services and Retail Trade have benefited from the reopening of stores and restaurants, even as they continue to limit capacity. Meanwhile, hiring in the State Government subsector has increased the number of jobs to a substantially higher total than before the pandemic.

While most subsectors added jobs in June, there are still some areas of the economy that are shrinking. The most significant losses were seen in Local Government, which shed 4,700 jobs, and Finance and Insurance, which dropped by 1,600 positions. Local Government has now lost nearly 10 percent of the total positions in Maryland since March. While this is not as large as some of the losses originally seen among restaurants, hotels, or retail stores, jobs in government are usually considered to be more secure. Meanwhile, Finance and Insurance did not see a significant loss of jobs as a result of the coronavirus pandemic or economic shutdown, and the loss in that subsector resembles normal month-to-month fluctuations.

Maryland’s unemployment rate of 8.0 percent is the lowest among all of its neighbors in the Mid-Atlantic region in June. Virginia and the District of Columbia follow close behind, with an unemployment rate of 8.4 percent and 8.6 percent, respectively. Delaware remains at a high 12.5 percent unemployment rate despite a significant drop since May, while Pennsylvania continues to struggle with 13 percent unemployment. All of Maryland’s neighbors saw significant recovery in both the Leisure and Hospitality and Accommodation and Food Services subsectors, as each state implemented its own plan for reopening the economy.