COVID-19 and the academic achievement gap 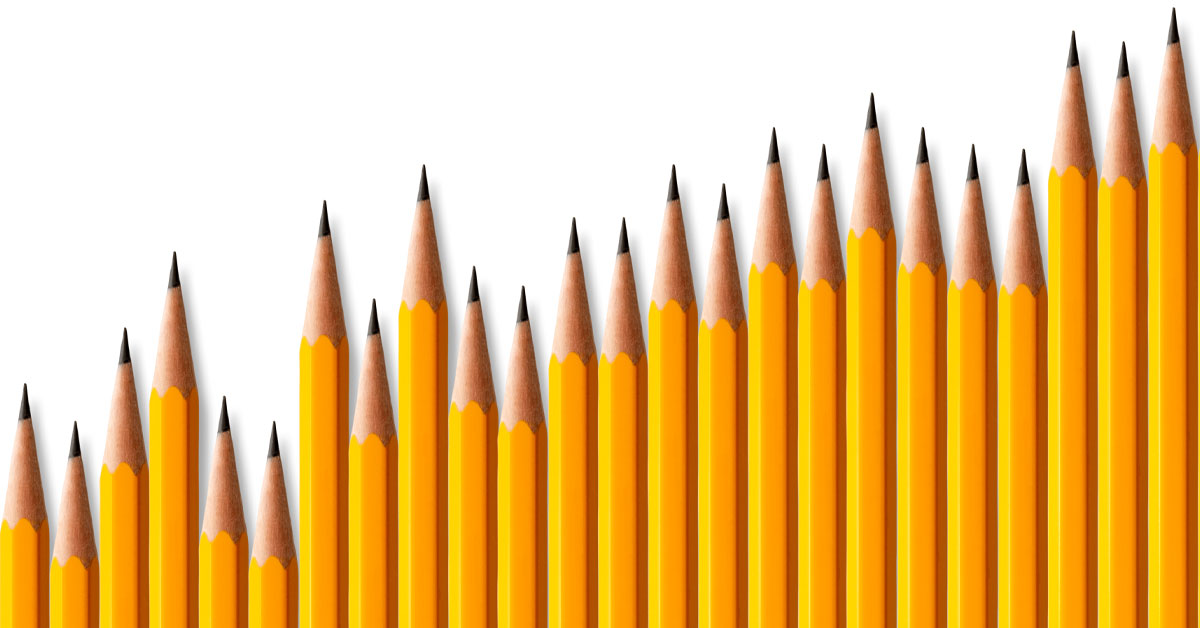 Education is sometimes referred to as “the great equalizer,” referring to the idea that anyone from any background can achieve the same socioeconomic standing given that they have access to the same educational opportunities. However, there is not equal access to education in the United States, or rather, there is not access to equal education. The States’ public-school system is decentralized and there are few federal regulations guiding education standards. Public school’s curriculum, regulations, and available resources vary across the nation. When it comes to choosing the best school for a child, higher income households have more options. If their local public school does not match the needs of their child, a household with more disposable income has the option to move to a better school district, enroll their child in an expensive private school, or pay for supplemental educational resources outside of school. Lower income households may have more limited options like enrolling in their public school or placing their child in a charter school’s lottery system for the chance to attend. For these reasons, the U.S. education system is more akin to a divider than an equalizer.

The difference in household income and educational attainment between racial and ethnic groups is visible and stark. This disparity is commonly referred to as the academic achievement gap or the opportunity gap, and it has long been a cause for concern in the Nation. In recent months, a new factor has come into play; one that will widen the gap and exacerbate pre-existing disparities. This, of course, is the impact that the Coronavirus pandemic has had on the U.S.’ public education system.

As the highly contagious and fatal COVID-19 ravages the nation, many public schools across the states shut down to protect the health of their students. Out of the 50 states, Puerto Rico, and D.C. 43 have ordered that their public schools close for the time being, eight have recommended that schools close, and one has left the decision up to individual school districts. While this action is necessary to prevent the spread of Coronavirus, it comes with devastating impacts.

Despite mass closings, some schools do not have a backup plan and their students will not receive any form of education until physical schools can reopen. The schools that are attempting to continue instruction are transitioning to virtual education through video applications like Zoom or Google Classroom. These applications usually have subscription costs and require both internet access and a connected device like a laptop, phone, or tablet available at home. Unfortunately, not all students have access to those resources, and access is strongly correlated with income and race.

View our public policy briefs on disparities in Baltimore City.

In Baltimore City, the impact of school closures has the potential to be particularly detrimental. In 2018, over a third of households in the city with school-age children did not have access to a wired internet connection, and over 25 percent lacked access to a computer. If you are noticing a trend you might be wondering if these figures are higher for households of color and low-income households, and you would be correct. Among Black households with school-age children in the city, 50 percent do not have access to a wired internet connection, and among Hispanic households that figure is a bit higher than 50 percent. Of the households with school-age children and a yearly income of less than $25,000, a shocking 57 percent report not having access to wired internet and 56 percent report not having access to a connected device. The map below shows access to internet across neighborhoods in Baltimore. The neighborhoods with the most consistent access (the least opaque color) are all in a line creating a corridor through central Baltimore. Unsurprisingly, the neighborhoods with the highest percentage of homes without internet access were also the ones with the lowest average incomes, highest unemployment rates, and lowest life expectancy.

According to a study conducted by McKinsey & Company, in a scenario where schools cannot resume in-person class until the beginning of 2021, they predict that on average, a current grade school student stands to lose up to $82,000 in lifetime earnings (in 2020 dollars). This loss could be significantly worse for Black and Hispanic students. In the same study and scenario, it is estimated that earnings over a 40-year working life could suffer by 1.6 percent for white students, 3 percent for Hispanic students, and 3.3 percent for Black students, further entrenching existing gaps in educational and economic equity. Amounting to an estimated impact of $110 billion annual earnings among all grade school students impacted. These impacts will be much greater for students and for the economy if drop-out rates increase due to the lapse in education. On an international level, if the U.S. fails to mitigate the impact of the pandemic, especially on public schools, this could prove to be damaging to U.S. competitiveness in the global market. Beyond economic consequences, educational attainment levels are positively correlated with many important social factors like health, crime and incarceration rates, and political participation. With so many potential repercussions of a lapse in education, there is a dire need to make education more equitable and accessible to all communities whether the solution is virtual education or otherwise.

Across the world, countries are dealing with the same problem as the U.S.; how do we close physical schools yet continue education? Some countries have implemented creative and effective solutions that could be applied in the States. For example, In China, 120 million students received their instruction through live television broadcasts. One school in Lebanon is even continuing Gym class virtually by having their students record themselves doing a physical activity and send it to their teacher. This way, their students remain active while also learning how to edit and send a video in the correct format. In the U.S., solutions have been left up to individual states. A few of them have created supplemental programs to accompany their virtual education system. In Tennessee, they are setting up a tutoring network for students that are falling behind, employing around 1,000 college students as tutors. And New York is planning a remote summer school with the capacity for 177,700 students, to mitigate some of the lost learning time during this semester. These solutions are inventive and could prove successful, but what the nation really needs is a Federal level plan for all states to continue education and close the gap.

If the U.S. public education system is not prioritized during the pandemic, effects will be felt for many years to come. The effects will disproportionately impact disadvantaged communities, widening the academic achievement gap. Education influences many facets of society, and if students cannot receive consistent and equitable education, economic, societal, and social consequences are sure to follow.