Eye on the Economy: An Interactive Look at Maryland and the Regional Economy in August 2020 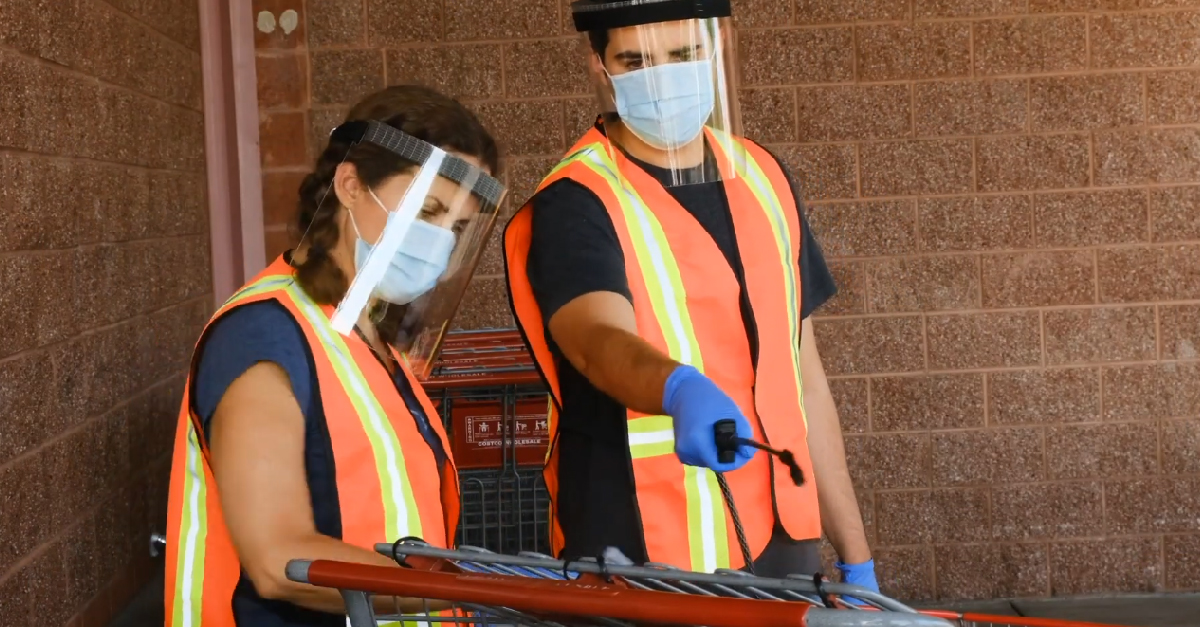 According to the most recent jobs report from the Bureau of Labor Statistics (BLS), Maryland gained a total of 24,200 Total Nonfarm positions between July and August of 2020. This total resulted from a recovery of 21,100 Total Private jobs and 3,100 Total Government positions. According to the official BLS estimate, Maryland’s unemployment rate has dropped to 6.9 percent in August. This continues the recovery of the state’s labor market, but is still nearly twice the unemployment rate seen one year ago in August 2019.

As many of the hardest hit subsectors have already bounced back significantly, labor market gains in August were seen as a smaller increase across many different parts of the economy. The largest job increase was seen in Federal Government, which gained 4,300 jobs. This was followed by Accommodation and Food Services, with 4,000 recovered jobs, Retail Trade, which increased by 3,500 jobs, and Other Services, which added 3,400 positions. Another five subsectors added between 1,000 and 3,000 jobs, along with five more that gained fewer than 1,000 positions.

While most subsectors added jobs in August, a few saw small decreases. The most significant loss was seen in State Government, which dropped by 1,800 jobs. This follows a much larger decrease in State Government jobs that occurred between June and July, and may be related to state budgetary concerns stemming from the effects of the pandemic. Each of the other five subsectors that lost jobs in August experienced a decrease of less than 1,000 positions.