Eye on the Economy: An Interactive Look at Maryland and the Regional Economy in September 2020 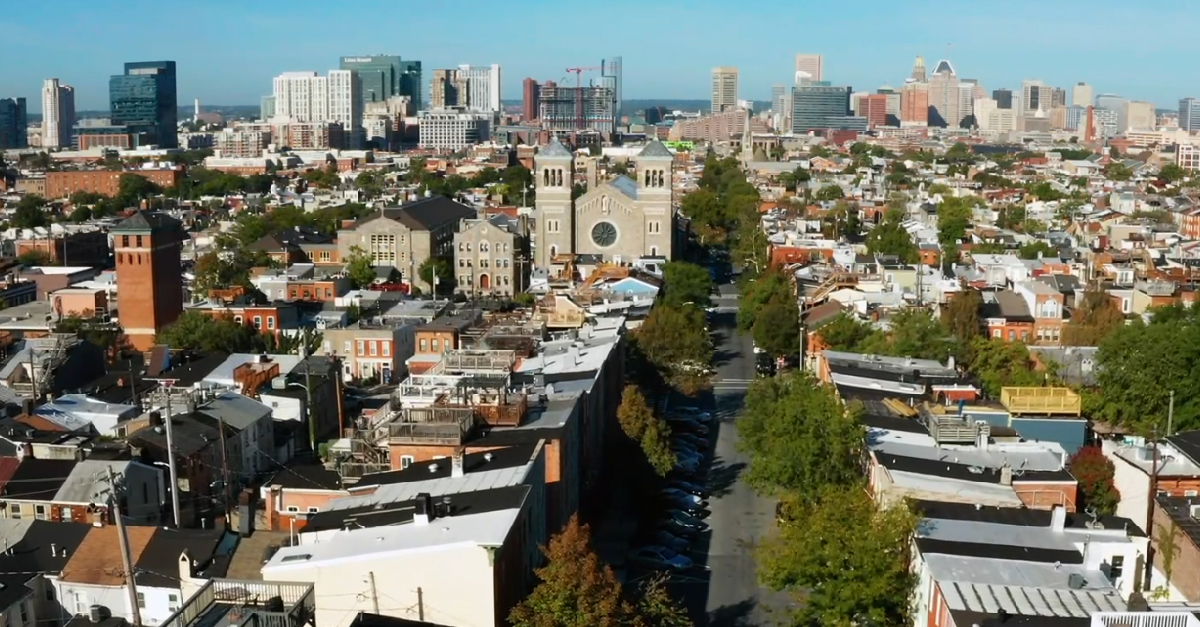 According to the most recent jobs report from the Bureau of Labor Statistics (BLS), Maryland gained a total of 18,200 Total Nonfarm positions between August and September of 2020. This was a result of a gain of 32,400 Total Private jobs, offset by a loss of 14,200 Total Government positions. Despite the increase in Total Nonfarm jobs, Maryland’s unemployment rate increased to 7.2 percent in September.

This increase in the unemployment rate is due to a major drop in the size of Maryland’s labor force. Between August and September, more than 176,000 people dropped out of the state’s labor force, a decrease of 5.4 percent. This is an even larger decrease than between March and April, when the coronavirus pandemic initially put much of Maryland out of work. With this drop, the state’s labor force has shrunk to its smallest size since April of 2010.

Job gains in September were seen across a number of different subsectors. The largest job increase by far was seen in Accommodation and Food Services, which gained 13,500 jobs. This was followed by Retail Trade with 4,900 new positions, Health Care and Social Assistance, which increased by 4,200 jobs, and Administration and Support and Waste Management and Remediation Services, which added 4,100 positions. Job losses in September were concentrated mostly within the public sector. The most significant loss was seen in Local Government, which dropped by 11,900 jobs. This was followed by State Government, which lost another 2,900 positions.

Among Maryland’s neighbors, both Virginia and the District of Columbia also had slight upticks in their unemployment rate in September. Virginia experienced a less extreme version of Maryland’s shift, with a smaller increase in jobs offset by a smaller decrease in the labor force. The District of Columbia, on the other hand, reported a small drop in Total Nonfarm jobs for two months in a row. Both Delaware and Pennsylvania experienced a significant drop in their unemployment rate this month, although both states continue to lag behind Maryland and Virginia in their recovery.