Eye on the Economy: An Interactive Look at Maryland and the Regional Economy in October 2020 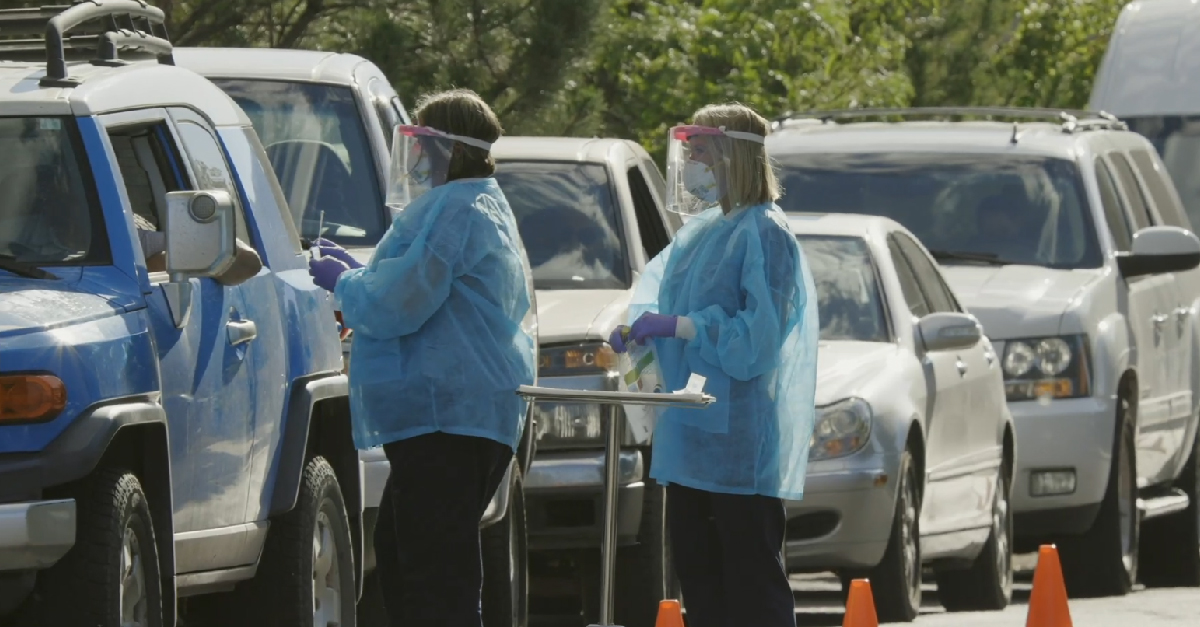 According to the most recent jobs report from the Bureau of Labor Statistics (BLS), Maryland gained a total of 10,200 Total Nonfarm positions between September and October of 2020. This was a result of a gain of 18,800 Total Private jobs, offset by a loss of 8,600 Total Government positions. Despite the increase in Total Nonfarm jobs, Maryland’s unemployment rate increased to 7.8 percent in October.

Although the state restored approximately 67,000 people to its labor force between September and October, it also increased the number of unemployed persons by approximately 12,000. This suggests that a significant number of people in Maryland have begun to look for work, but have not yet found a job. This resulted in an increase in the state’s unemployment rate, due to the calculation used to determine the rate.

The largest job gains in October were seen in Accommodation and Food Services, which gained 8,600 jobs, and Health Care and Social Assistance, with 6,800 new positions. This is the second straight month where Accommodation and Food Services added the most jobs among all subsectors, and the fifth straight month that it led among all private industry subsectors. The most significant job losses were seen in Local Government, which dropped by 7,300 jobs, followed by Educational Services, which dropped by 2,700 positions, and Mining, Logging, and Construction, which lost 2,600 jobs.