Eye on the Economy: An Interactive Look at Maryland and the Regional Economy in November 2020 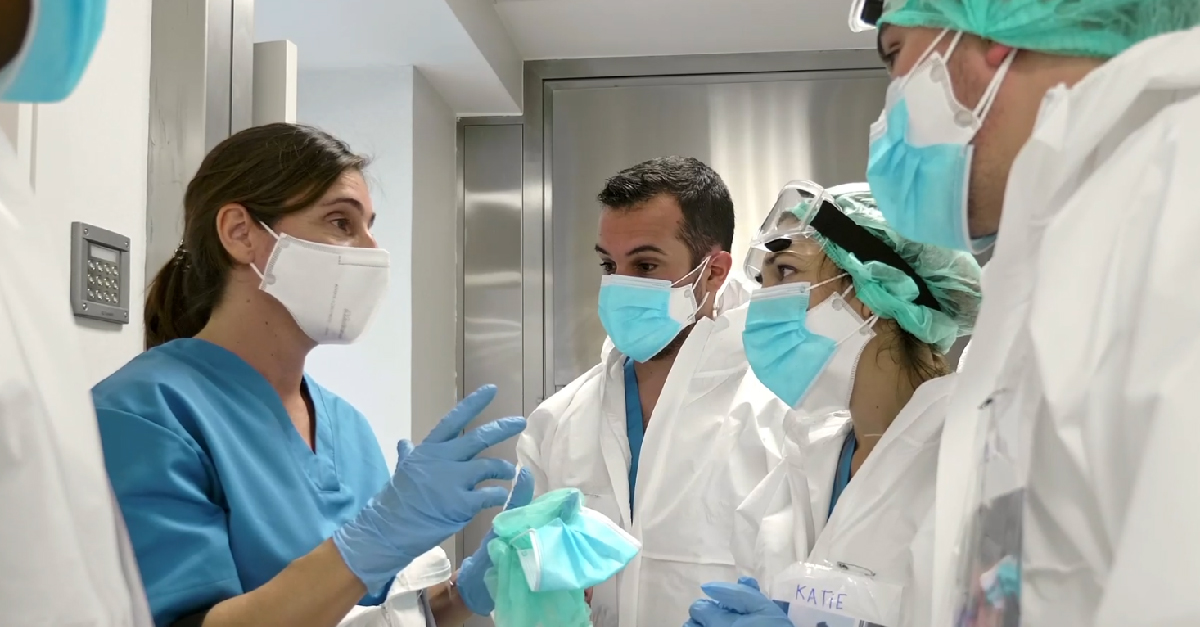 According to the most recent jobs report from the Bureau of Labor Statistics (BLS), Maryland gained a total of 24,100 Total Nonfarm positions between October and November of 2020. This was a result of a gain of 25,100 Total Private jobs, offset by a loss of 1,000 Total Government positions. Along with the increase in Total Nonfarm jobs, Maryland’s unemployment rate decreased to 6.8 percent in November.

Previous months have seen significant fluctuations in size of Maryland’s labor force, which have caused shifts in the state’s unemployment rate that do not correspond with the number of jobs added or lost each month. In contrast, this month’s data shows very little change in the labor force between October and November, which has allowed the state’s unemployment rate to decrease substantially as a result of the jobs that have returned to the economy.

A number of different subsectors saw significant job gains between October and November, led by a gain of 6,500 jobs in Administrative and Support and Waste Management and Remediation Services. This was followed by an increase of 4,900 jobs in Health Care and Social Assistance, a gain of 4,800 positions in Transportation and Utilities, and an addition of 4,100 jobs in Mining, Logging, and Construction. The Retail Trade and Arts, Entertainment, and Recreation subsectors also each added 3,200 jobs. Job losses were more limited, with the highest amount lost in both the Wholesale Trade and Other Services subsectors, which each dropped by 1,300 positions.