Eye on the Economy: An Interactive Look at Maryland and the Regional Economy in December 2020 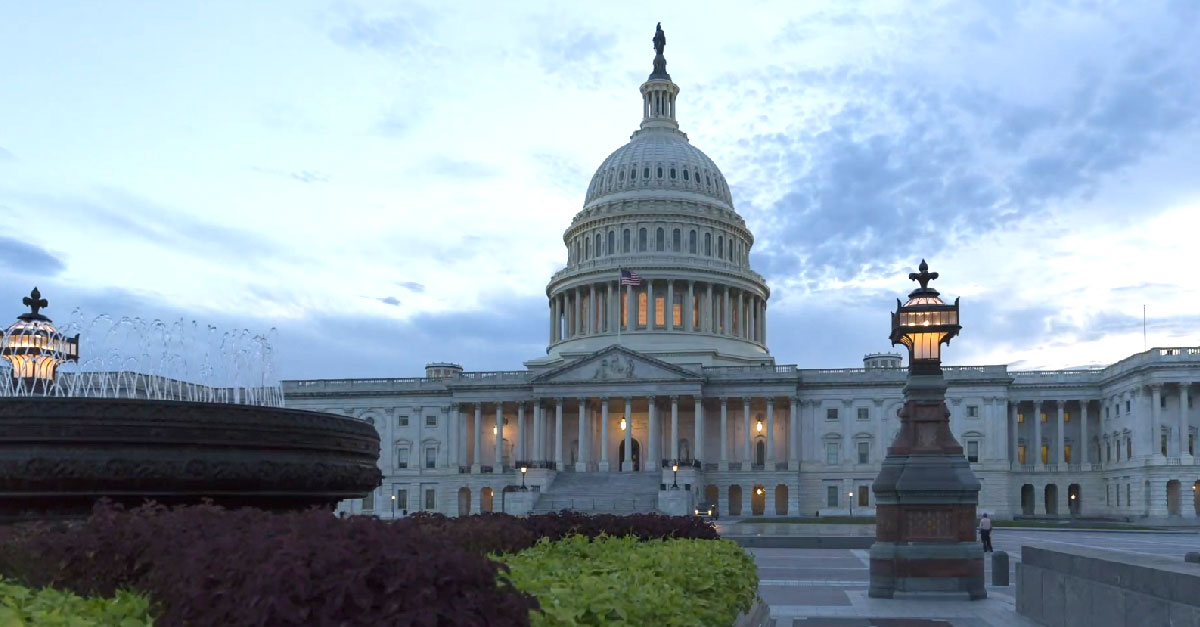 According to the most recent report from the Bureau of Labor Statistics (BLS), Maryland gained a total of 4,600 Total Nonfarm jobs between November and December of 2020. This was a result of a gain of 7,700 Total Private jobs, offset by a loss of 3,100 Total Government positions. Along with the increase in Total Nonfarm jobs, Maryland’s unemployment rate decreased to 6.3 percent in December. In other positive news, Maryland saw a significant drop in the number of unemployed persons between November and December, along with very little change in the size of the labor force. This indicates that most individuals who are no longer unemployed are now working, rather than giving up on the job search.

Among those subsectors that saw significant job gains between November and December, Transportation and Utilities led the way with an increase of 3,900 positions. This was followed by an increase of 3,800 jobs in Administrative and Support and Waste Management and Remediation Services, a gain of 3,000 positions in Mining, Logging, and Construction, and an addition of 2,200 jobs in Professional, Scientific, and Technical Services. Job losses were most concentrated in Accommodation and Food Services,which lost 9,200 positions.  Other significant declines were seen in State Government, which dropped by 2,500 jobs, and Retail Trade, which decreased by 1,200 positions.

Within the region, Maryland’s increase in jobs was in line with other modest gains among neighboring states. The only exception is Pennsylvania, which lost a total of 37,600 Total Nonfarm jobs between November and December. Maryland’s unemployment rate is the median rate among its neighbors in December, but all unemployment rates within the region continue to change each month in ways that do not necessarily reflect the jobs added or lost in that month.

As Maryland and the nation continue to struggle with the coronavirus pandemic, the economic effects are being felt in these jobs numbers. With the situation evolving quickly among the first vaccinations and a new presidential administration, stay tuned for more updates on how employment in Maryland, across the region, and the country are responding.