Eye on the Economy: An Interactive Look at Maryland and the Regional Economy in March 2021 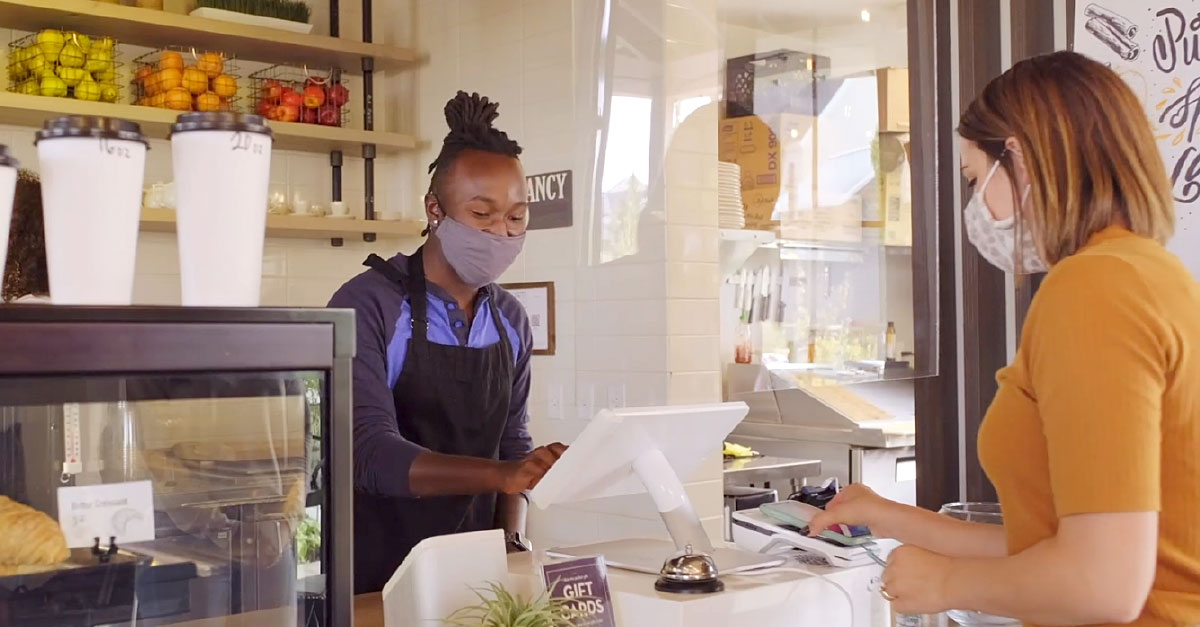 According to the most recent report from the Bureau of Labor Statistics (BLS), Maryland gained a total of 13,100 Total Nonfarm jobs in March. This was a result of a gain of 10,200 Total Private jobs and 2,900 Total Government positions. Despite the increase in jobs, Maryland’s unemployment rate stayed at 6.2 percent in March.

In March 2021, the largest subsector job gains were seen in Local Government, with an increase of 2,900 jobs. This was followed by an increase of 2,800 jobs in Accommodation and Food Services and an additional 2,400 jobs in Construction.Gains of more than 1,000 jobs were also seen in three additional subsectors. Meanwhile, no single subsector lost more than 1,000 positions in March.The largest drop was seen in Retail Trade,which lost 900 positions, with all other declining subsectors experiencing losses of 500 jobs or less.

While Maryland is continuing to add jobs each month, there is still a long way to go to reach full recovery. As of March 2021, the state is still missing a total of 151,600 Total Nonfarm jobs that existed in the beginning of 2020. The Leisure and Hospitality sector has been hit the hardest, with a gap of 65,200 jobs, mainly concentrated in the Accommodation and Food Services subsector. There are also 27,200 jobs still missing from the Education and Health Services sector, which can be attributed to job losses both in schools and across the healthcare system. Even as the economy returns to full-speed, many of these positions may not be immediately restored, as we continue to deal with the aftermath of bankruptcies and other long-term economic harm created by the pandemic.

With a new stimulus, widespread vaccinations, and the return of spring, there is hope that we may be hitting a turning point with both the pandemic and the economy. With the situation evolving quickly, stay tuned for more updates on how employment in Maryland, across the region, and the country are responding.