Eye on the Economy: An Interactive Look at Maryland and the Regional Economy in April 2021 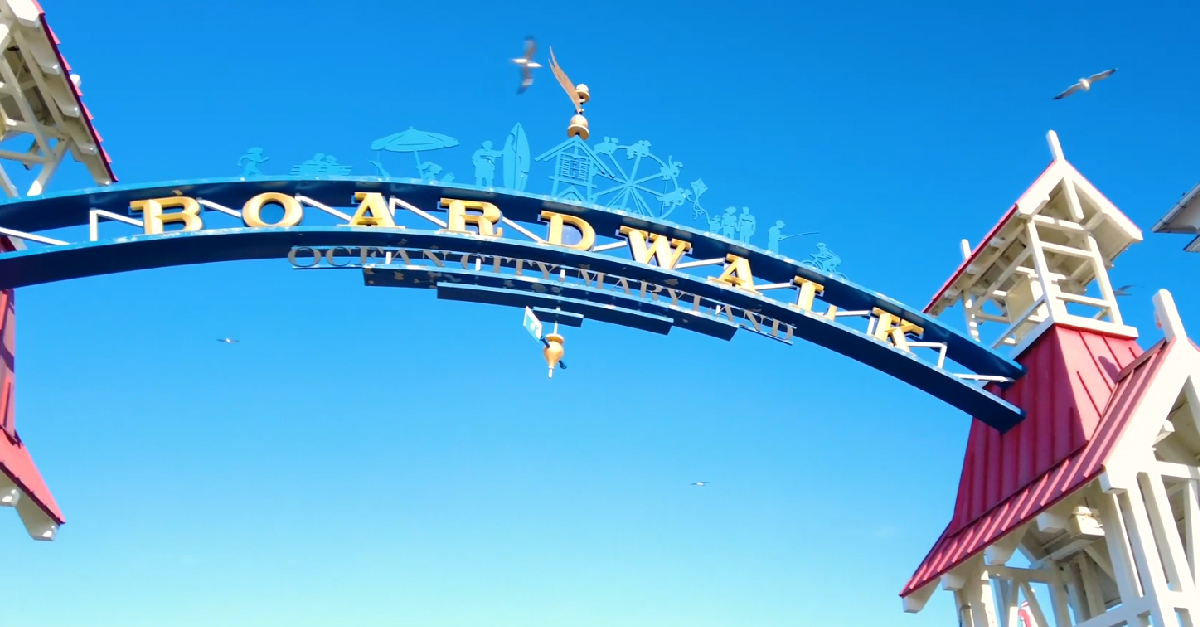 According to the most recent report from the Bureau of Labor Statistics (BLS), Maryland gained a total of 3,800 Total Nonfarm jobs in April. This was a result of a gain of 3,300 Total Private jobs and 500 Total Government positions. Despite the increase in jobs, Maryland’s unemployment rate stayed at 6.2 percent for the third straight month.

In April 2021, the largest subsector job gains were seen in Accommodation and Food Services, with an increase of 2,600 jobs. This was followed by an increase of 1,300 jobs in both Retail Trade and Durable Goods. On the other side, the most significant drop in jobs was seen in Construction, which lost 1,800 positions.The next largest loss was in Transportation, Warehousing, and Utilities, which declined by 1,300 jobs.

As was the case with the national jobs figures released earlier this month, Maryland’s job growth was slower than expected, especially when compared to the gains seen in previous months. While some of this is attributable to supply chain issues that have disrupted automobile and other manufacturers, it is also due in part to reluctance among workers to return to their jobs. This hesitancy to return to work may be due to continued fear of the pandemic, lack of child care for children not attending in-person school, or simply a reconsideration of what level of salary and benefits they are willing to accept for their labor. On the first point, Maryland is hoping that increased vaccinations will give people the confidence to return, and just yesterday announced a cash lottery for those residents who have received a vaccine. On the second, Maryland has directed that all schools offer in-person classes for five days every week in the fall. But on the final point, many businesses will have to consider increasing wages and benefits, especially as federal stimulus programs allow workers to be more selective about where they work.

With widespread vaccinations and rapidly decreasing cases of the coronavirus, there is hope that we are hitting a turning point with both the pandemic and the economy. With the situation evolving quickly, stay tuned for more updates on how employment in Maryland, across the region, and the country are responding.