Eye on the Economy: An Interactive Look at Maryland and the Regional Economy in June 2021 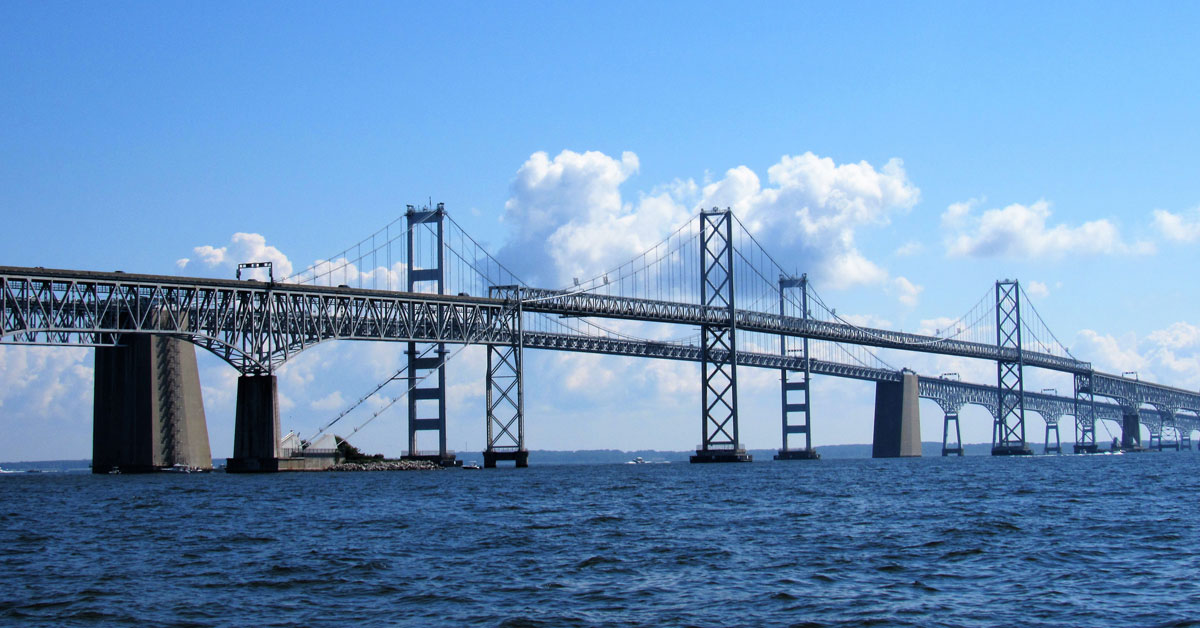 According to the most recent report from the Bureau of Labor Statistics (BLS), Maryland lost a total of 6,400 Total Nonfarm jobs in June. This was a result of a loss of 6,500 Total Private jobs combined with a gain of 100 Total Government positions. Along with the decrease in jobs, Maryland’s unemployment rate increased to 6.2 percent in June.

In June 2021, the largest subsector job gains were seen in Educational Services, with an increase of 2,800 jobs. This was followed by an increase of 1,300 jobs in Accommodation and Food Services and a gain of 900 jobs in Local Government. Losses were more significant this month, led by a decrease of 5,500 jobs in the Administrative and Support and Waste Management and Remediation Services subsector. Other significant declines included 4,300 positions lost in Professional, Scientific, and Technical Services, 1,800 jobs lost in Construction, and 1,500 jobs lost in Transportation, Warehousing, and Utilities.

While these figures are disappointing, they are not an outlier among states in the region. Pennsylvania also experienced a drop in Total Nonfarm jobs during June. Meanwhile, small job increases in Virginia and Delaware in June follow job losses reported just a month earlier for May. Maryland’s unemployment rate of 6.2 percent also places it firmly in the middle of the pack among its neighbors in the Mid-Atlantic. As of June 2021, Maryland’s rate lags behind Virginia (4.2 percent) and Delaware (5.8 percent) while staying ahead of Pennsylvania (6.9 percent) and the District of Columbia (7.0 percent). Looking at these figures, it is clear that the economic forces holding back Maryland’s recovery are not unique to the state and are affecting the pace of recovery across the region.

With widespread vaccinations and the state of emergency lifted, we are currently in a crucial phase for Maryland’s economic recovery. With the situation evolving quickly, stay tuned for more updates on how employment is changing across Maryland, the region, and the country.