Eye on the Economy: An Interactive Look at Maryland and the Regional Economy in July 2021 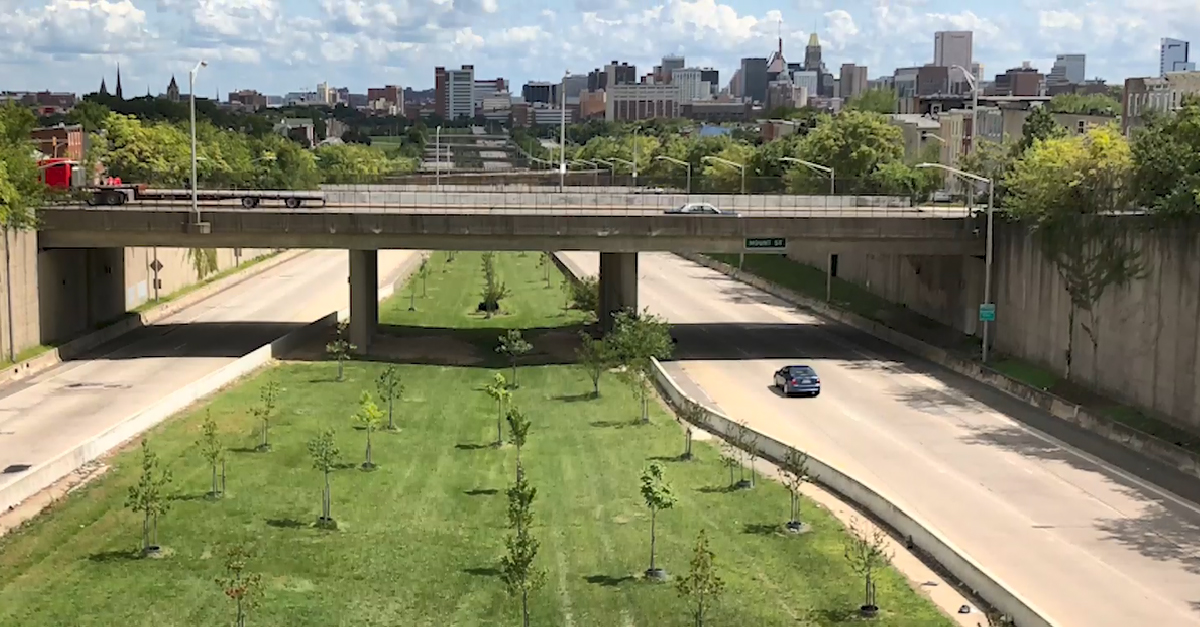 According to the most recent report from the Bureau of Labor Statistics (BLS), Maryland gained a total of 22,200 Total Nonfarm jobs in July. This was a result of a gain of 6,800 Total Private jobs combined with an increase of 15,400 Total Government positions. As a result of the increase in jobs, Maryland’s unemployment rate decreased to 6.0 percent in July.

In July 2021, the largest subsector job gains were seen in Local Government, with an increase of 14,000 jobs. These gains were far ahead of any other Maryland subsector, and were distantly followed by an increase of 2,900 jobs in Professional, Scientific, and Technical Services, a gain of 2,800 jobs in Non-Durable Goods, and 2,700 added positions in Administrative and Support and Waste Management and Remediation Services. On the other side, the largest subsector job losses for July 2021 were seen in Health Care and Social Assistance, with a loss of 3,000 jobs, and Educational Services with a drop of 2,700 jobs.

Maryland’s performance is also strong when compared directly with other states. Across all 50 states (and the District of Columbia), Maryland experienced the 13th highest percentage growth in jobs between June and July. When looking specifically in the mid-Atlantic region, only Delaware outperformed Maryland in terms of percentage job growth, surpassing Maryland by a mere 0.03 percentage points. Despite this accomplishment, Maryland’s unemployment rate still sits in the middle of the pack among its regional neighbors, lagging well behind the 4.2 percent unemployment rate currently reported in Virginia. Nationally, Maryland’s unemployment rate ranks 35th among all states.

With the pandemic rapidly evolving and new concerns arising every month, we are currently at an uncertain time for Maryland and the United States’ economic recovery. With the situation evolving quickly, stay tuned for more updates on how employment is changing across Maryland, the region, and the country.