Eye on the Economy: An Interactive Look at Maryland and the Regional Economy in September 2021 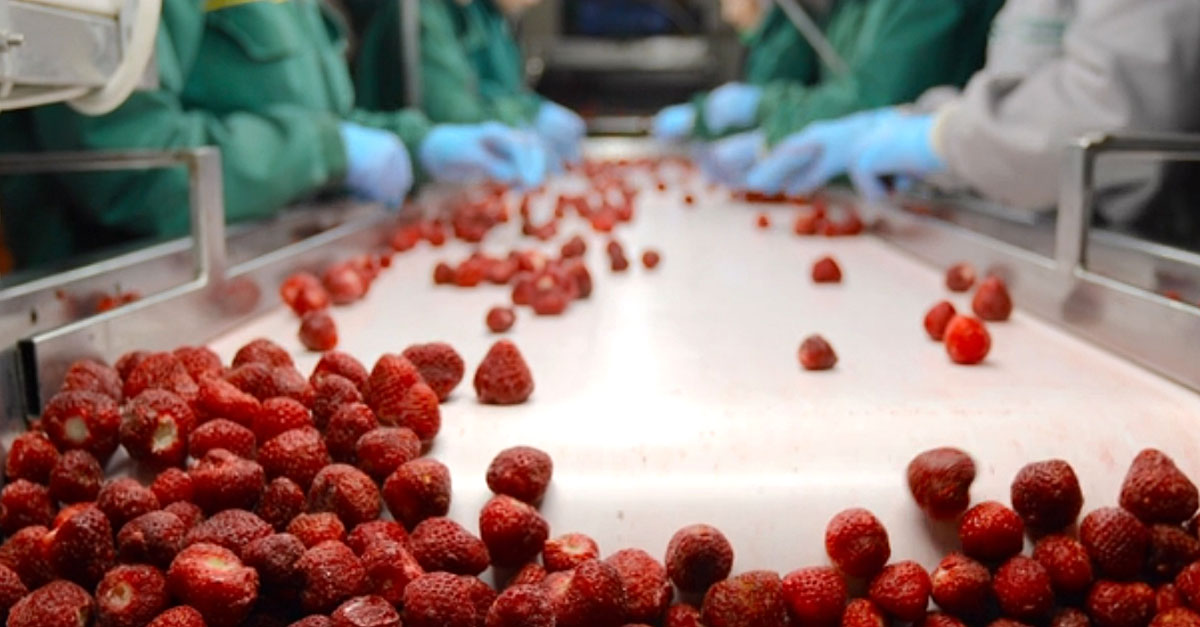 According to the most recent report from the Bureau of Labor Statistics (BLS), Maryland gained a total of 1,200 Total Nonfarm jobs in September. This was a result of a loss of 1,500 Total Private jobs, countered by a gain of 2,700 Total Government positions. The unemployment rate decreased to 5.9 percent for the second time in September, after August’s rate was revised back to 6.0 percent.

Despite the disappointing topline numbers for September, a few subsectors did show an increase in jobs for the month. The largest subsector job gains were seen in Accommodation and Food Services, with gain of 3,300 jobs, followed by an increase of 1,600 jobs in Administrative and Support and Waste Management and Remediation Services. Meanwhile, the largest subsector job losses in August were seen in Transportation, Warehousing, and Utilities, with a loss of 2,400 jobs, and Finance and Insurance with a decrease of 1,400 jobs.

Maryland’s unemployment rate of 5.9 percent in September does not compare well against other states, with Maryland coming in 40th among all states. However, Maryland’s unemployment rate is still lower than its neighbors in Pennsylvania and the District of Columbia, suggesting that high unemployment figures may relate more to the overall region than to a specific Maryland issue. This is also true for overall jobs added, as both Delaware and Pennsylvania reported a loss in jobs for September, while Virginia reported a similar percentage growth to Maryland for the month.

With the pandemic rapidly evolving and uncertainty about congressional action, we are currently at a pivotal time for Maryland and the United States’ economic recovery. With the situation evolving quickly, stay tuned for more updates on how employment is changing across Maryland, the region, and the country.