Eye on the Economy: An Interactive Look at Maryland and the Regional Economy in October 2021 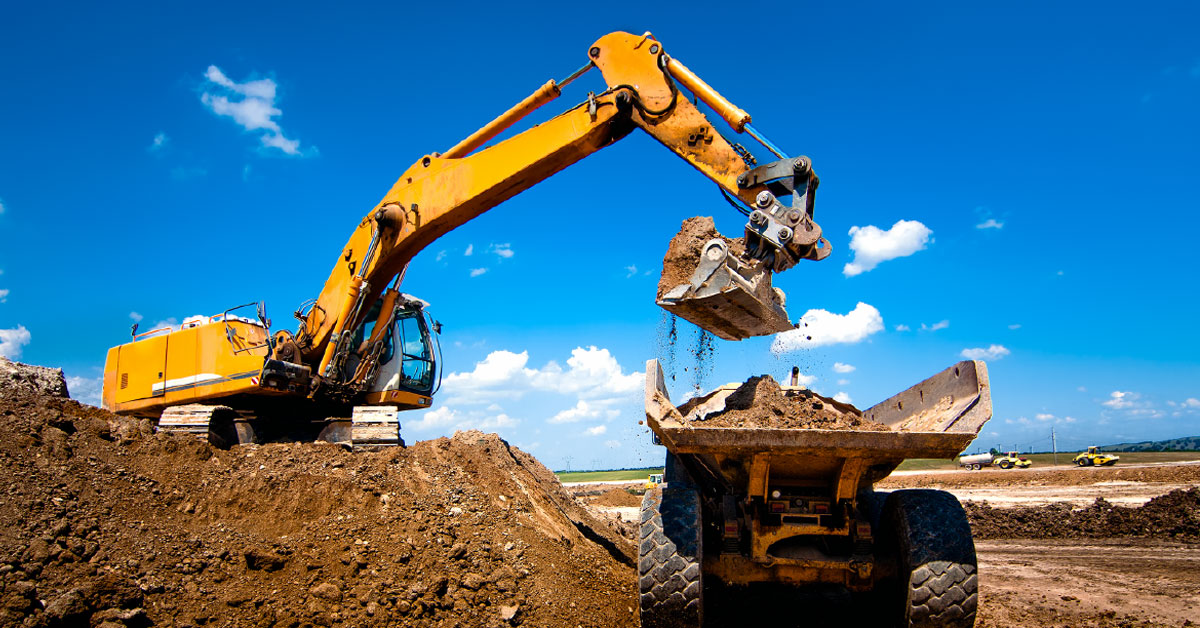 According to the most recent report from the Bureau of Labor Statistics (BLS), Maryland gained a total of 14,900 Total Nonfarm jobs in October. This was a result of a gain of 15,700 Total Private jobs, offset by a loss of 800 Total Government positions. The unemployment rate decreased to 5.7 percent in October, continuing a slow but steady decline.

With this strong overall growth, quite a few subsectors saw significant job gains. The largest subsector gain was seen in Accommodation and Food Services, with gain of 2,900 jobs. This was followed by an increase of 2,400 jobs in Professional, Scientific, and Technical Services, an additional 2,300 jobs in Health Care and Social Assistance, and a gain of 1,900 jobs in Arts, Entertainment, and Recreation. The increase in Arts, Entertainment, and Recreation equals nearly 6 percent more jobs in the subsector than a month prior, due to its small overall size. Only a handful of subsectors lost jobs in October, with no individual subsector losing more than 500 jobs.

Maryland’s strong job growth in October also compares favorably to growth in other states for the month. In terms of percentage job growth between September and October, Maryland ranked 13th among all states (and DC) and second in the mid-Atlantic region behind the District of Columbia. This was a broadly strong month for job growth in the United States, with all but three states reporting at least a small increase in overall jobs. Maryland still remains behind in terms of overall unemployment, ranking 39th among states in unemployment rate.

With numerous issues facing our economy, we are currently at a pivotal time for Maryland and the United States’ economic recovery. With the situation evolving quickly, stay tuned for more updates on how employment is changing across Maryland, the region, and the country.