Eye on the Economy: An Interactive Look at Maryland and the Regional Economy in November 2021 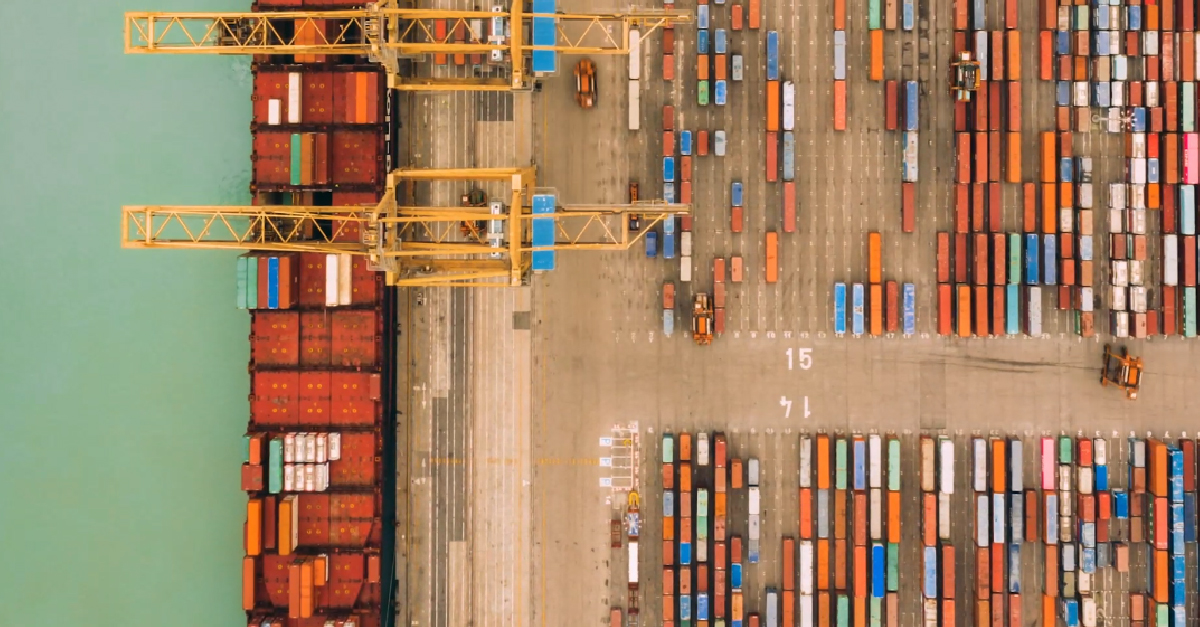 According to the most recent report from the Bureau of Labor Statistics (BLS), Maryland gained a total of 8,400 Total Nonfarm jobs in November. This was the combination of a gain of 5,800 Total Private jobs and 2,600 Total Government positions. The unemployment rate decreased to 5.4 percent in November, continuing the strong decline of the past several months.

Between October and November, the largest subsector gain was seen in Transportation, Warehousing, and Utilities, with gain of 6,100 jobs. This was followed by an increase of 2,300 jobs in Professional, Scientific, and Technical Services, an additional 2,100 jobs in Federal Government, and a gain of 1,500 jobs in Construction. The most significant month-to-month losses occurred in Real Estate and Rental and Leasing, which declined by 1,300 jobs, and Health Care and Social Assistance, which dropped by 1,100 jobs.

Maryland’s job growth in November was consistent with growth seen elsewhere in the Mid-Atlantic region, with Maryland, Pennsylvania, Delaware, and Virginia all experiencing job growth of approximately 0.2 or 0.3 percent. Overall, Maryland landed 18th among all states in November in terms of growth rate between October and November. Despite the significant drop in the unemployment rate over the past several months, Maryland has only the 38th lowest rate among all states, still stuck firmly in the back half of the rankings.

Facing a winter virus surge and continued national issues with the labor market and the supply chain, Maryland’s immediate economic future remains uncertain. With the situation evolving quickly, stay tuned for more updates on how employment is changing across Maryland, the region, and the country.