Eye on the Economy: An Interactive Look at Maryland and the Regional Economy in January and February 2022 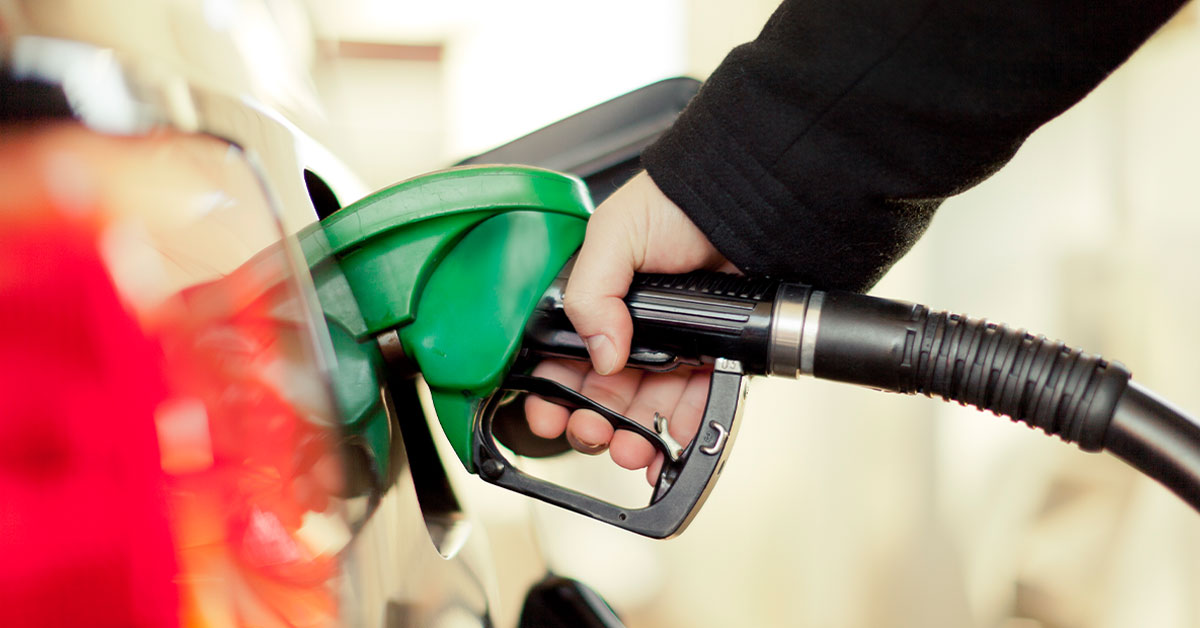 According to the most recent report from the Bureau of Labor Statistics (BLS), Maryland gained a total of 10,700 Total Nonfarm jobs in January and February. This was the result of a gain of 9,600 Total Private jobs and 1,100 Total Government positions. While the overall numbers are positive, it wasn’t smooth sailing over the entire two-month period. Between December and January, Maryland lost a total of 6,000 Total Nonfarm jobs, before recovering with a gain of 16,700 jobs between January and February. In addition, the unemployment rate decreased to 5.0 percent in February.

Between December and February, the largest subsector gain was seen in Retail Trade, with an increase of 4,200 jobs. This was followed by a gain of 2,000 jobs in Arts, Entertainment, and Recreation and a gain of 1,800 jobs in Wholesale Trade.The most significant losses over the two-month period occurred in Transportation, Warehousing, and Utilities, which dropped by 1,700 jobs, and in Educational Services, which declined by 1,300 positions.

Maryland’s job growth between December and February was slower than most other states in the country, ranking 44th among all 50 states and the District of Columbia. However, Maryland’s growth was still faster than its neighbors in Delaware and DC, which both ranked even worse. Maryland fares similarly poorly when comparing unemployment with the rest of the country, as the state now ranks 45th in unemployment rate among all states.

Between issues with the supply chain, poor overall growth, and the ongoing effects of both the pandemic and war in Ukraine, Maryland’s immediate economic future remains uncertain. With the situation evolving quickly, stay tuned for more updates on how employment is changing across Maryland, the region, and the country.