Eye on the Economy: An Interactive Look at Maryland and the Regional Economy in May 2022 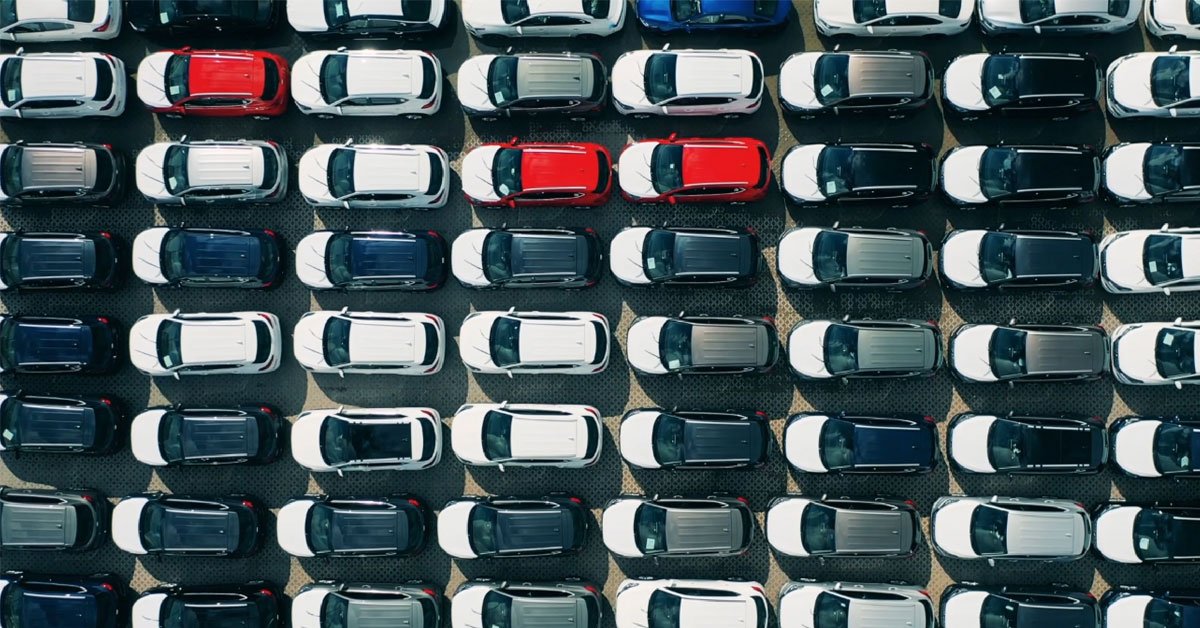 According to the most recent report from the Bureau of Labor Statistics (BLS), Maryland gained a total of 10,500 Total Nonfarm jobs in May 2022. This was the result of an increase of 7,400 Total Private jobs and a corresponding increase of 3,100 Total Government positions. In addition, the unemployment rate decreased to 4.0 percent in May.

Between April and May, the largest subsector gain was seen in Accommodation and Food Services, with an increase of 4,400 jobs. This was followed by a gain of 1,900 jobs in Local Government and a gain of 1,400 jobs in Construction.The most significant losses over the month occurred in Other Services, which dropped by 1,000 jobs. Retail Trade and Non-durable Goods Manufacturing both lost 900 jobs each.

Maryland’s job growth between April and May was excellent when compared to other states in the country, ranking fifth out of the 50 states and Washington, DC. Within the Mid-Atlantic region, all states gained jobs from April to May. Of these states, Maryland saw the most robust job growth. Maryland’s unemployment rate was the second highest in the region, trailing only Virginia, which had a 3.0 percent unemployment rate.

Between issues with the supply chain, continued inflation, poor overall growth, and the ongoing effects of both the COVID-19 pandemic and war in Ukraine, Maryland’s immediate economic future remains uncertain. With the situation evolving quickly, stay tuned for more updates on how employment is changing across Maryland, the region, and the country.