Eye on the Economy: An Interactive Look at Maryland and the Regional Economy in August 2022 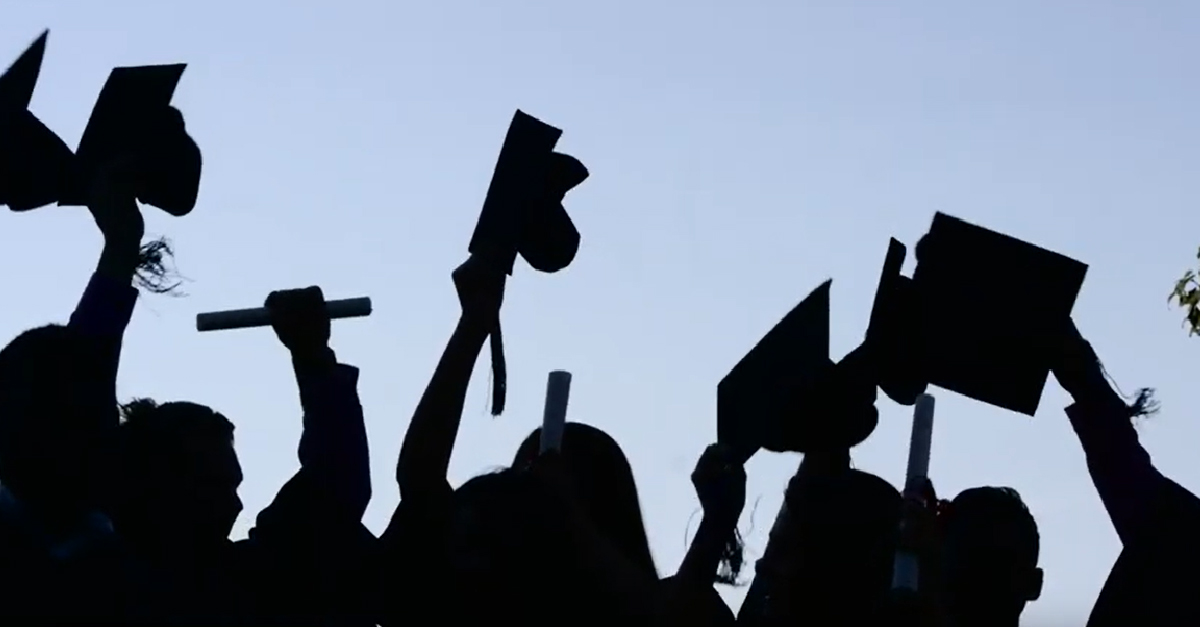 According to the most recent report from the Bureau of Labor Statistics (BLS), Maryland gained a total of 5,500 Total Nonfarm jobs in August 2022. This was the result of an increase of 8,000 Total Private jobs, offset by a loss of 2,500 Total Government positions. In addition, the unemployment rate jumped to 4.3 percent in August.

Between July and August, the largest subsector gain was seen in both Transportation, Warehousing, and Utilities and Administrative and Support and Waste Management and Remediation Services, with each subsector adding 1,900 jobs over the month. These were followed by Finance and Insurance and Educational Services, which each gained 1,100 positions. The most significant loss over the month was seen in Local Government, which decreased by 2,000 jobs. No other subsector lost more than 500 jobs during the same period.