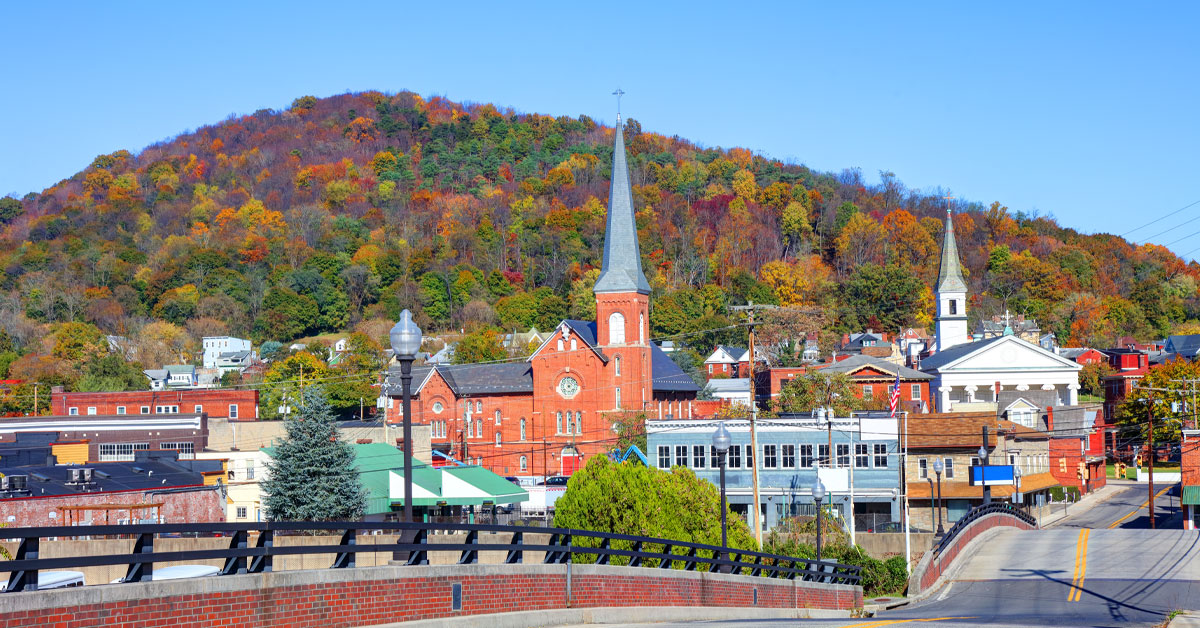 At the end of January, the Maryland General Assembly approved new state legislative districts for the state. Despite legal challenges to the changes, the Maryland Court of Appeals ultimately ruled to uphold the new maps in April.

We have created a map to help compare the old and new state legislative districts.

Open this swipe map in a new window to view it larger.

This map can get a bit complicated, as some districts have been split into A, B, and/or C districts. Subdistricts are represented by one or two legislators in the state House of Delegates rather than three. One example is district 7, which is now district 7A (eastern Baltimore County) and 7B (western Harford County). Conversely, some areas are seeing the opposite, such as districts 23A and 23B in eastern Prince George’s County which have been consolidated into district 23. For Baltimore City residents, another notable change to the boundary map is the loss of District 44A, which has been shifted to southwestern Baltimore County.

We have also created a swipe map to compare Maryland’s 2011 and 2022 congressional districts, check that out here. 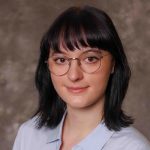