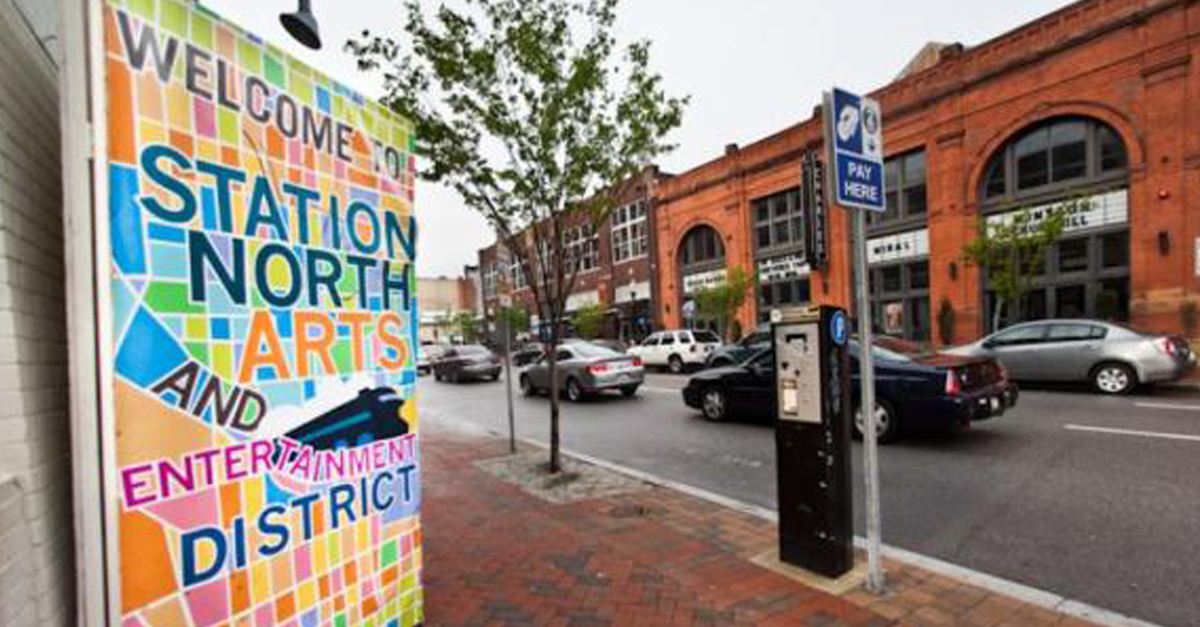 The Regional Economic Studies Institute (RESI) at Towson University has the expertise to complete a wide array of projects, ranging from impact (or economic benefit) studies (as Daraius discussed in a previous post), supply and demand analysis, survey analysis, and advocacy support, just to name a few. While many of our projects focus on one area, we often have the opportunity to draw on multiple skills for a single client. This is the case for RESI’s work for the Maryland State Arts Council (MSAC).

For those who are unfamiliar with the organization, MSAC is a state agency under the Department of Commerce’s Division of Tourism, Film, and the Arts, with the purpose of cultivating and supporting the arts in Maryland. One program that MSAC uses to carry out its mission is the Arts & Entertainment (A&E) District designation. A&E Districts (Baltimore City has three: the Bromo Seltzer Arts Tower, Highlandtown, and Station North) that “help develop and promote community involvement, tourism, and revitalization through tax-related incentives that attract artists, arts organizations, and other creative enterprises.”

For the past five years, MSAC has tasked RESI with completing two separate but interrelated tasks: a survey analysis of each A&E District’s annual report and an economic and fiscal impact study based on data from the survey analysis.1 For the first task, RESI uses the annual reports to complete a written analysis of the survey questions, including descriptive statistics of multiple-choice questions and frequencies of coded open-ended questions. Topics covered in the annual report for each A&E District relate to events, initiatives, and businesses in each individual district as well as issues such as programs to attract artists, communications and publicity strategies, and tax incentives/funding sources.

Once RESI has completed the survey analysis, these data are used to inform an economic and fiscal impact analysis. To complete this task, RESI uses the IMPLAN model, an industry standard input/output model that calculates spin-off impacts (indirect and induced impacts) based upon the direct impacts (in this case, derived from the survey analysis) that are inputted into the model. But what exactly does this mean? 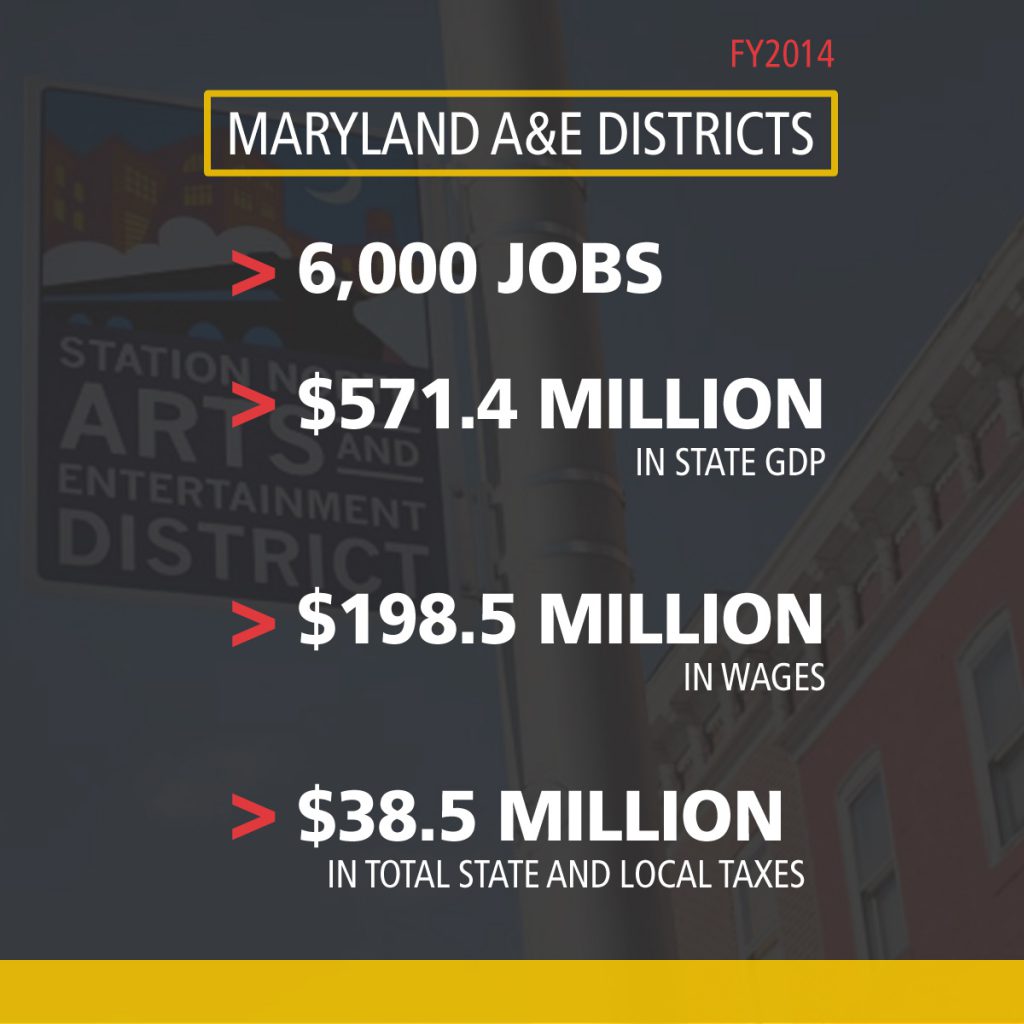 The sum of the direct and spin-off impacts is the total economic impact. For A&E Districts, RESI determined the economic and fiscal impacts of new businesses in A&E Districts and the impacts of the districts’ events throughout the year. For FY 2014, the total economic impact of A&E Districts was approximately 6,000 jobs, nearly $571.4 million in state GDP, and over $198.5 million in wages. “The total state and local tax revenue impact was approximately $38.5 million. These quantifiable impacts can be used to justify support for the arts for those individuals who might otherwise question it,” said Dr. Daraius Irani, RESI chief economist.

RESI’s work for MSAC is important for a number of reasons. First, this work enables RESI to remain engaged with a state agency. And given Governor Hogan’s recent budgetary support for MSAC, which includes a $700,000 increase in funding (to total $20.3 million) as part of FY 2017’s budget as well as a proposal to permanently transfer $2 million from the Special Fund for the Preservation of Cultural Arts to MSAC’s yearly appropriation, it’s clear that the State values MSAC’s work.

1This year, RESI will be completing the survey analysis for MSAC.